Where Does Asbestos Come From And Why Is It Still Used? 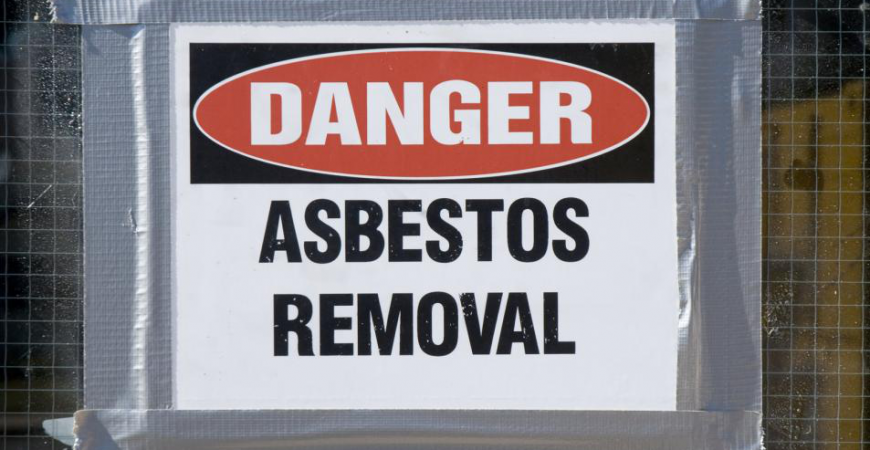 Asbestos refers to six different types of naturally occurring minerals. These are in fibrous form and are known for their high tensile strength and resistance to heat and chemicals.

Due to these qualities, there was a time when asbestos was commonly used in different industries. Even today, Chrysotile is used in fiber cement boards.

This might sound surprising to people who are used to hearing that asbestos is a banned substance. Let’s take an in depth look at the topic at hand and further elaborate: 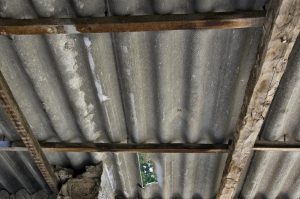 Yes, it’s true that asbestos is banned in more than 50 countries around the world. Some of these include Australia, Japan, and Germany. However, there are certain parts of the world like United States, and Russia where it’s still used.

Previously, Environment Protection Agency had banned asbestos in 1973. However, the Fifth Circuit Court of Appeals lifted the ban in 1991.

Over the years, a large amount of money has been spent on asbestos litigations. As a result, the use of asbestos is severely restricted in the industry.

Some people argue that modern asbestos products are different from the ones that were manufactured in the past. They also claim that Chrysotile is safe when used properly.

Products in Which Asbestos Is Still Used

There are certain products in which asbestos is still commonly used. Some examples of these products include roofing compounds and gaskets. Appliances like water heaters too consist of asbestos. In addition to that, asbestos is also used in automobiles.

Furthermore, asbestos was a commonly used material before it was banned in 1980s. Some of the buildings in which it was used are still standing to this day.

The real question is, why do companies continue to use asbestos? As stated earlier, a lot of that has to do with its various qualities. In addition to being insoluble, the substance is also nonflammable. Moreover, most asbestos fibers do not dissolve in acids.

Physically asbestos is even more durable than steel. This makes it ideal for use in industries. It can be further sub divided into fibers, which can be molded in any shape. Asbestos does not conduct electricity and this makes it a great insulating material.

At the end of the day, it’s a proven fact that asbestos can lead to serious health problems. Due to this, we suggest that you make sure you don’t get exposed to this substance. Get in touch with us.

The Fear Debate over Asbestos
Next

4 Health Risks of Asbestos Exposure
Made with by Thememove.com