How EPA Is Making It Easier For Asbestos to Come Back 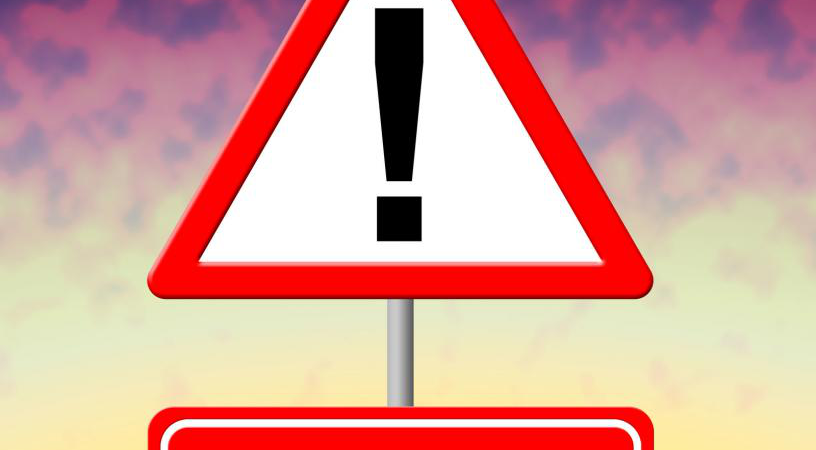 Some of the policies of the current president of United States Donald Trump are controversial to say the least. His environment policies, especially, have turned a lot of heads.

For those who are not aware of the new policy, here’s a brief recap. A couple of months back the Environment Policy Agency came up with a new rule.
This rule made it easier for companies to use asbestos in their new products. What’s especially worrying is that many of these products are commonly used in households.
Now in order to understand why this new rule is so controversial,you need to understand what asbestos is and how it affects your health. 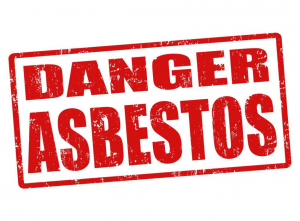 Asbestos does not just refer to one mineral. It’s in fact a name given to six naturally occurring minerals and was commonly used in commercial applications.

It was fire resistant, a good conductor of heat and electricity and lasted for a long time. Due to these qualities, it was referred to as the ‘magic mineral’. However, what people didn’t know back then was that asbestos was a toxic material.

Due to this reason, it was banned in multiple countries. The United States, too, followed suit but later on removed the ban. Instead, the government authorities made sure that they regulated the use of asbestos in industries. This brings us to the topic at hand.

Asbestos In The Donald Trump Era

Back in June, EPA introduced the “Significant New Use Rule”. This rule allowed companies to manufacture new products, which consisted of asbestos. Under the new rules, federal government will inspect and approve these products.

On surface, it looked like the government would keep a closer eye on products, which consisted of asbestos. However, in reality the new rule narrowed down the risk evaluation criteria of harmful chemical substances.

The new rule did not take into account the effect of toxic substances in the air. It also did not consider factors like long-term impact on the environment and disposal methods.

According to experts, the administration had just given EPA the license to do whatever they wanted. They had already been critical of the agency in its inability to regulate asbestos and this new rule wouldn’t do much to change their reputation.

Despite the changes in the regulations, asbestos is still dangerous for health and should be avoided.

Regulations for Asbestos in Cleaning Sites
Made with by Thememove.com