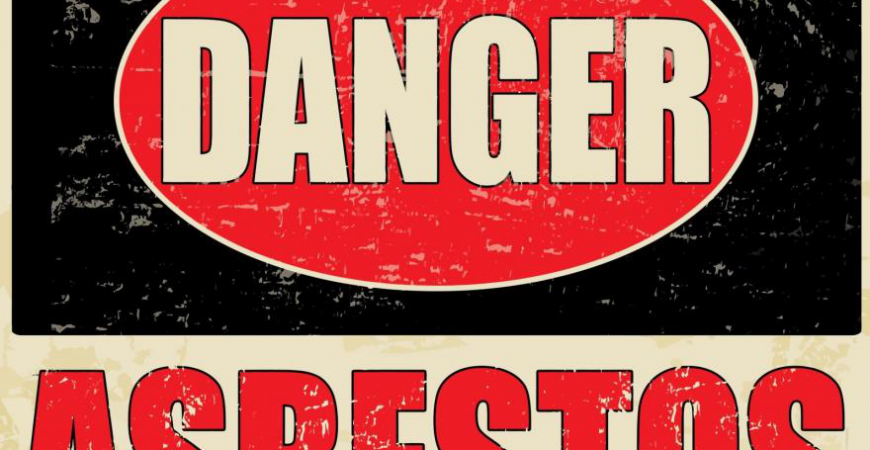 Asbestos has been around for years and was quite commonly used in manufacturing and processing facilities. So, what went wrong?

Research has proven that exposure to asbestos can lead to several health problems. In addition to that, it also causes severe damage to the environment. But we are just scratching the surface here.

Let’s a look at some of the questions people have related to asbestos. 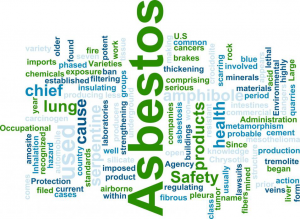 After researchers determined the health problems that exposure to asbestos can lead to, the substance was banned in several countries. Therefore, it possible that people belonging to the new generation have no idea what it really is.

Asbestos basically refers to six types of naturally occurring minerals. These are divided in to two categories: serpentine and amphibole.

Why Was It So Commonly Used?

Asbestos had several properties, which made it ideal for use in industries. It had a high resistance to heat and was fireproof. Furthermore, it had high electrical insulation properties.

The material was known for its durability and did not easily dissolve when it came in contact with water. In addition to that, chemical and biological agents had no effect on it. Due to these reasons, it was ideal for use in industries.

What Were The Industries In Which Asbestos Was Commonly Used?

Asbestos was most commonly used in building materials. Furthermore, it was also used for manufacturing products like heat-resistant fabrics.

Homeowners used it for insulating their homes against cold weather. They also used it for soundproofing. Apart from that, asbestos was also used in roofing materials like shingles.

When Does Asbestos Become Dangerous?

Asbestos becomes a major risk when you inhale it. Its effects on your health will be worse if you were exposed to it for a longer time. It also depends on your age and lifestyle. For example if you smoke, the condition gets worse.

Asbestos fibers build up on your lungs and damage them. This leads to respiratory problems, which include lung cancer. Another disease that is associated with asbestos is asbestosis. In women, exposure to asbestos can lead to problems like ovarian cancer.

How You I Know If There Is Asbestos In My Home?

Asbestos is not always easy to detect. Furthermore, we would recommend you to avoid DIY methods since there’s a chance that you might be exposed to this substance.

Regulations for Asbestos in Cleaning Sites
Next

Signs of Asbestos Poisoning
Made with by Thememove.com