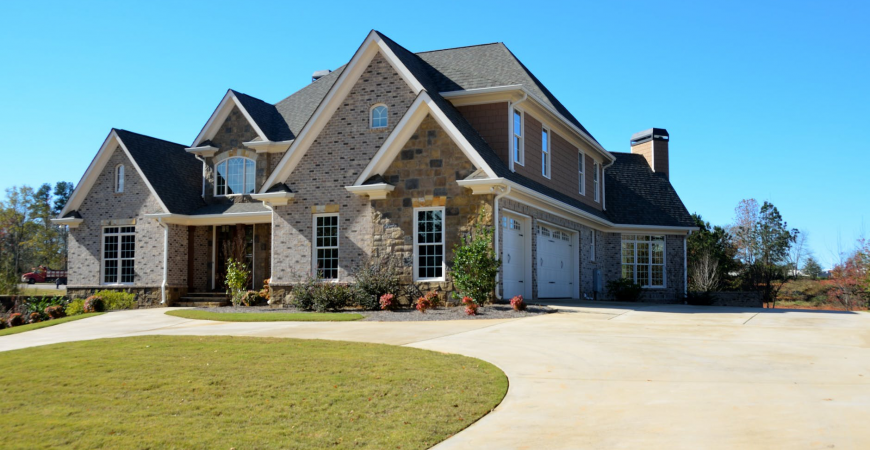 According to research conducted by EWG Action Fund, asbestos kills nearly 15,000 people annually in the United States. Although the use of asbestos has been prohibited for construction and isn’t that common in houses built after 1970, it’s still present in some buildings.

Here are a few things you need to check for asbestos in your house.

In houses that were built the 1960s and 1970s, the Insulating Board is a prominent feature. This was used for sound insulation as well as for heat and fire protection, and contains up to 40% asbestos. If your house dates back to the 70s, it’s best to have the infill panels, wall lining, bath panels, and ceiling tiles checked out by an expert.

One of the most common sources of asbestos in houses is asbestos-cement or its derivatives.  Although the substance has been used cautiously ever since 1976, it is still found in many products used for construction. Everything from the walls and ceilings, to the pipes and bath panels may have elements of asbestos-cement.

To get an accurate answer, it’s best to have an expert inspect your house’s roofing, wall lining, and cladding. You may be surprised to discover the asbestos fibers in your drainpipes or walls, which can have detrimental effects in the long run.

1975 saw a decrease in the usage of asbestos coatings in buildings. The 1986 ban further limited the presence of these sprayed coatings that were being used as fire protection. However, apartment buildings built prior to this period may still have traces of asbestos spray coatings, which have nearly 85% asbestos content.

These were used to protect the structural steel used in the construction process, and may be present near the elevator shafts.

Asbestos lagging was once a popular choice for providing thermal insulation. Used commonly in boilers and pipes, this may be present in your house if it was constructed pre-1970. Despite the ban on asbestos lagging in 1986, it’s still a good idea to follow through with a thorough inspection.

Construction material isn’t the only thing asbestos has been used in. Apart from this, it’s also often found in decorative material used in your hous 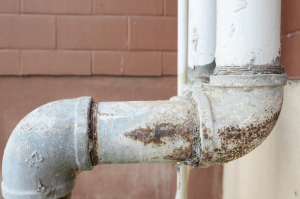 Heating systems have made use of asbestos since quite long. Up till 1976, electric storage and warm air heaters made abundant use of asbestos. Moreover, asbestos was also incorporated in certain flameless gas heaters up to around 1988.

If your house has a heating system that dates as far back, don’t delay having an expert take a look! Some traces of asbestos may also be found on domestic tools and equipment, such as ironing boards, fire blankets, brake linings, and even oven gloves.

Get in touch with our team now!

4 Health Risks of Asbestos Exposure
Next

How to Reduce the Chances of Lead Exposure
Made with by Thememove.com