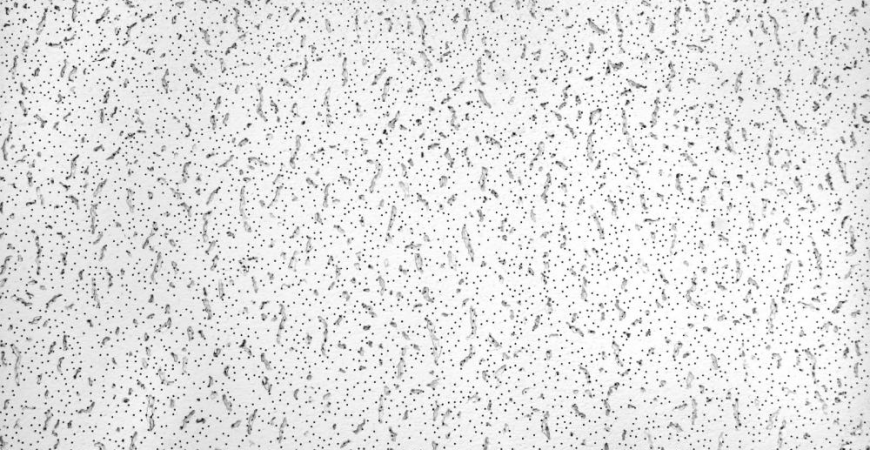 Popcorn ceilings, stucco ceilings, cottage-cheese ceilings, textured, or acoustic ceilings were common names given to spray-on textured ceilings that became highly popular in the US during the mid-twentieth century and all the way to 1980s.

This was partly due to their effectiveness in concealing imperfections. Unfortunately, this was also the era during which the harmful effects of asbestos were unknown and the product was high in demand for all sorts of building and construction materials.

Although the government banned multiple uses of asbestos back in 1989 (including its use in popcorn ceilings), many houses from that era still remain and use the substance despite how dangerous it is.

Here, we try to answer the question that’s probably on every reader’s mind: are asbestos pop ceilings really safe?

Asbestos popcorn ceilings can be anywhere from 1 to 10% asbestos. Many concerned homeowners use specialized test kits to check how much asbestos their ceiling contains, but it’s better to leave this task to the professionals, who can also carry out lead and mold testing while they’re at it.

If your ceiling does indeed contain asbestos, exactly what percentage is harmful? The truth is, any percentage is potentially dangerous, especially if it’s sustained damages in the past. This is highly likely, as popcorn ceilings are considered a friable material (easily susceptible to damage). These types of ceilings get easily damaged and it doesn’t take much for them to release asbestos dust into the air. This can lead to serious disease and illnesses such as mesothelioma and lung cancer.

As long as the ceiling remains undisturbed or completely encapsulated, there isn’t much to worry about. Experts recommend having it professionally removed and replaced with newer, safer alternatives.

It’s interesting to note that more emphasis is placed on removing popcorn ceilings that contain asbestos as opposed to vinyl floor tiles. The reason behind this is that floor tiles are harmless unless you deliberately break, scrape, or sand them. Popcorn ceilings, on the other hand, require just a small, harmless scrape to release toxic dust into the air.

As mentioned earlier, it’s possible to remove popcorn ceilings, but the risk of inhaling toxic substances is high, which is why getting professional help is strongly recommended. The process of encapsulation involves using new vinyl paints or ceiling panels that cover the entire ceiling, preventing asbestos dust from escaping and spreading through the house. Professionals also make use of gypsum boards and spray-on vinyl paints. 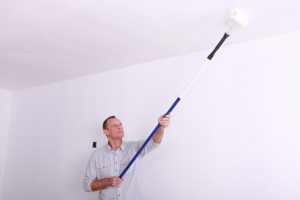 Asbestos dust is particularly dangerous for small children, as it can lead to serious health complications later in life. Our commercial asbestos removal services in Pennsylvania help rid homes of dangerous popcorn ceilings that act as ever-present health hazards. Contact us today for more information.

3 Places Your Still Likely to Find Asbestos
Next

Is It Safe To Remove Asbestos Floor Tiles on Your Own?
Made with by Thememove.com